Whoever accepts the classical doctrine of democracy and in consequence believes that the democratic method is to guarantee that issues be decided and policies framed according to the will of the people must be struck by the fact that, even if that will were undeniably real and definite, decision by simple majorities would in many cases distort it rather than give effect to it. Evidently the will of the majority is the will of the majority and not the will of ‘the people.’ The latter is a mosaic that the former completely fails to ‘represent’. (Joseph Schumpeter: Capitalism, Socialism, and Democracy. New York, Routledge, 2003: 272). 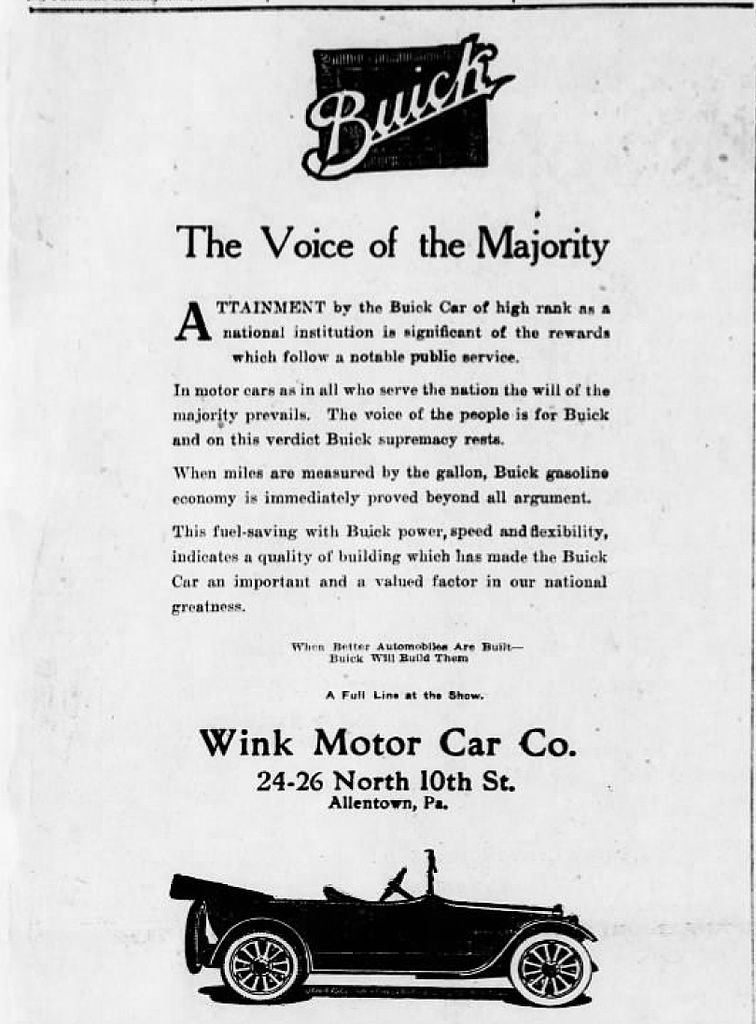 See also Tyranny of the majority