Two-hundred years of democratic baloney finally achieved its greatest victory. No single tyrant in the world now fails to resort to the people for support. And let there be no mistake: under certain circumstances the people have always provided such support and will continue to do so, ever more willingly. Populism and democratic despotism are not exclusive to some underdeveloped nations. All political leaders in America and Europe start learning the lesson. None of them, for example, will try to save a university from a popular government when “majorities” everywhere seem to hate everyone who is capable of articulated phonation.

Today, everyone’s talking about immigration and the threat it poses to our culture. Much less they speak of the damage done by our own people: what Walter Rathenau called “the vertical invasion of the barbarians.” It is, actually, more than a threat, it is a fait accompli. I don’t see the “culture” we’re trying to defend. Like Thiemann in Hanns Johst’s Schlageter, “When I hear the word culture, I release the safety on my Browning!”

Yes, the friends of Johst killed Ratheneau, but nothing like that is likely to happen here. Today’s barbarians are numerous enough to kill the spirit before the flesh. 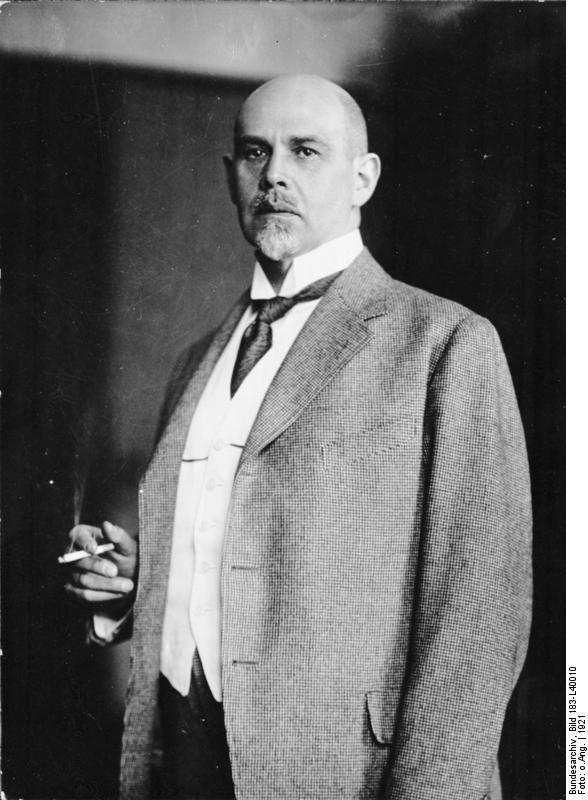