“All significant concepts of the modern theory of the state are secularized theological concepts.” Carl Schmitt’s famous 1922 dictum was only about conceptual analogies (hence the title Political Theology), although the broader term political religion had been used 130 years before by Condorcet, and in the 1930s, a still broader term, secular religion was invented.

Now “secular religion” is an oxymoron, of course, yet the number of political, socio-economic, or cultural phenomena described as secular (or pseudo, quasi, ersatz, etc.) religions, faiths, and belief systems is constantly on the rise. 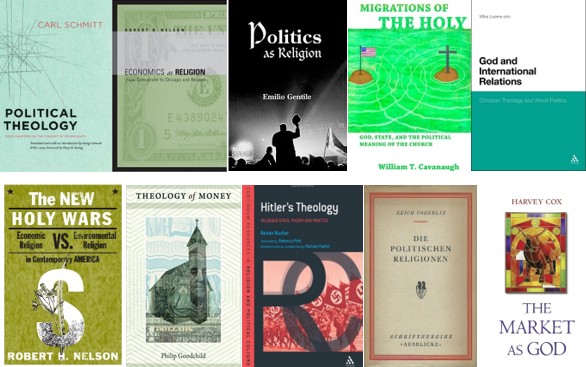