Today, if we see an unjust political regime, we tend to call it ‘undemocratic’ right away. But cannot a democracy be unjust? As long as democracy (like all forms of government) has anything to do with power, its power may become just as tyrannical as any other. As an obscure author once put it, lynching members of a minority is sometimes condemned as undemocratic, but this is a mistake: as soon as the majority wants to hang someone, “this action is un-Christian, illegal, but certainly very democratic.” (Erik von Kuehnelt-Leddihn: The Menace of the Herd. Milwaukee: Bruce Publishing, 1943, p. 1)

The phrase ‘the tyranny of the majority’ was most probably first used by John Adams in his In Defense of the Constitutions of Government of the United States of America in 1788. 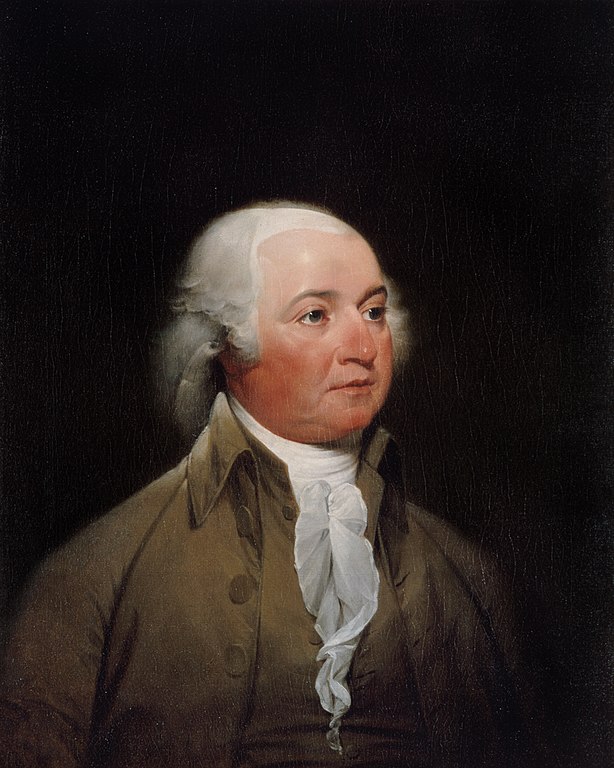 It became more widely known after the publication of Alexis de Tocqueville’s Democracy in America, the first part of which contained a whole chapter on the tyranny of the majority in 1835. 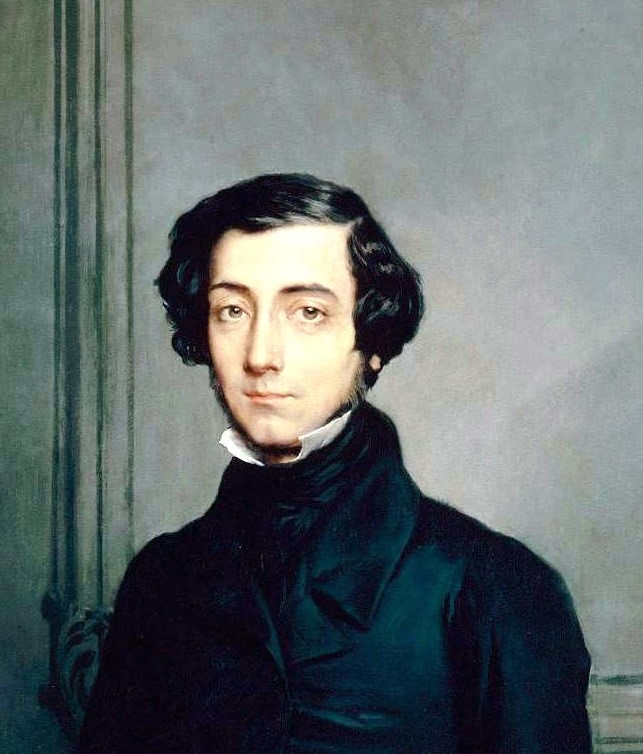 It is obvious, however, that similar concepts (majority oppression, democracy turning into despotism, the majority acting as a single tyrant) had often been used in political literature from at least the time of Plato.

The tyranny of the majority has no single definition. It has in fact as many meanings as the combination of the words ‘tyranny’ and ‘majority’ allows for.

(a) governing for the ruler’s own good (i.e. against the ‘common good’);

(b) a systematic infringement of the citizens’ basic rights;

(1) the majority of society / of the electorate / of those actually voting / of elected representatives;

OK, some of those may sound odd, like the infringement of basic rights by a virtual and relative majority of society in a diachronic way at the international level. At the same time, there are more possible subdivisions: for instance, an international majority may mean either the majority of states or that of the global population, etc.

With or without mentioning the actual phrase ‘the tyranny of the majority’, most authors writing on democracy expressed worries about the potentially unjust rule of democratic majorities. A few examples:

“The ones we called constitutions just now [democracy, oligarchy, aristocracy, kingship] are not really that at all: they are just a number of ways of running a state, all of which involve some citizens living in subjection to others like slaves, and the state is named after the ruling class in each case.” (Laws, 712e)

“If wrongful government is exercised by the many, this is named democracy, that is, rule by the people; and this comes about when the common people oppress the rich by force of numbers. In this way the whole people will be like a single tyrant.” (De Regno, Book I, Chapter 2)

“The vote of the majority always binds all the rest, this being a result of the contract itself. (…) This supposes, it is true, that all the features of the general will are still in the majority; when they cease to be so, whatever side we take, there is no longer any liberty.” (The Social Contract, Book IV, Chapter 2)

“There is, in short, no possible way of defending the minority, in such a government, from the tyranny of the majority, but by giving the former a negative on the latter (…) Every member must possess it, or he can never be secure that himself and his constituents shall not be sacrificed by all the rest.” (In Defence of the Constitutions of Government of the United States of America, Volume III, Letter 6)

“The majority is the judge when it acts within its competence, and becomes a faction when it exceeds this role. No outside force prevents the majority from sacrificing the minority, or a small band of men from calling themselves the majority in order to control everyone.” (Principles of Politics Applicable to All Governments, Book II, Chapter 2)

“By what right may one part of the people enforce a sovereign on the other? Or do you expect a peaceful unity? Have I not seen it written in official documents in 1793 that the part which is one member larger is entitled to destroy that which is one member lesser if the latter disagrees with it?” (The Old Man and the Young, 2nd Dialogue)

“So what is a majority taken as a whole, if not an individual who has opinions and, most often, interests contrary to another individual called the minority. Now, if you admit that an individual vested with omnipotence can abuse it against his adversaries, why would you not admit the same thing for the majority?” (Democracy in America, Volume II, Part II, Chapter 7)

“But the philosophy of the sacrificial beast always gets voiced too late: and so custom and morality continue on: as simply a feeling for the aggregate of the customs under which one lives and has been raised – and indeed, raised not as an individual, but as a member of a whole, as an integer of a majority. – Thus it occurs continually that the individual outvotes himself by means of his morality.” (Human, All Too Human II, Part I, 89)

“This sort of tolerance strengthens the tyranny of the majority against which authentic liberals protested. The political locus of tolerance has changed: while it is more or less quietly and constitutionally withdrawn from the opposition, it is made compulsory behavior with respect to established policies.” (Repressive Tolerance)